Supporting the museum’s public relations as its “cultural ambassador”.

Kyoto National Museum is over 100 years old, having started at the base of the mountains in Higashiyama, Kyoto in 1897. The museum houses Kyoto’s traditional fine arts, cultural treasures, as well as Japan and East Asia’s antiques and treasured cultural properties.

The organization is an authorized NPO that supports the United Nations World Food Programme (WFP) with the mission of eradicating hunger and poverty.
It aims to provide information on the hunger problem and food assistance programs in the world throughout Japan, offer means and opportunities for many people to participate in assistant activities and increase the degree of mental and physical contribution from Japanese society.

Working as a sponsor

The Japan National Trust is a specific public promotion corporation (tax exempt organization) established in December 1968 modeled on “The National Trust”, an environmental protection organization in Great Britain, to preserve the beautiful natural landscapes, precious cultural assets and historical environment; i.e., national resources, and pass them on to future generations.

Participating in JCV activities as a vaccine goodwill ambassador The goal of the Japan Committee Vaccines for the World’s Children is to provide vaccines for less-developed countries where there are many children who die from preventable infectious diseases. It also promotes volunteer activities at the global level.

Registered as a disaster assistance volunteer of Tokyo Fire Department Tokyo Fire Department has prioritized earthquake measures. As part of the efforts, it began examining the establishment of a disaster volunteer program in 1993 prior to other fire departments in the nation based on the recognition that local volunteers had been engaged in assistance activities after the Northridge and Roma Prieta earthquakes overseas and of the increasing momentum toward volunteer activities when Southwest of Hokkaido Earthquake occurred. After the pilot program, the program was launched in July 1995 throughout the fire department.

Founded to support children with cancer through holding the “Bonding Concert” charity event. The “Bonding Concert” held each year in different areas offers readings by Keiko Takeshita and performances by leading musicians.
They also visit children being treated in hospitals to perform mini concerts.

SMBC environment program, C・C・C Furano Shizenjuku, aims to think about the environment with children, teachers and adults in Hokkaido and Japan and in the world through programs to return nature and environmental education programs and training the five senses in the great natural setting in Furano.

We cooperate with public relations as a goodwill ambassador.

The Japan Monkey Center, located in the lush green hills of Inuyama, Aichi Prefecture, is home to about 850 primates of about 60 species.

Facilities such as WAO Land, in which ring-tailed lemurs jump energetically, and Big Loop, in which 15-meter-long free-tailed lemurs move freely, are available in various facilities in the park.

All the staff visit the habitat of wild primates and experience the natural life of primates, aiming to be a zoo as a window to nature.

February 2022, I was appointed Honorary Director.

The “Children’s Book Forest Kobe” was established in Higashi Yuenchi, Kobe City, Hyogo Prefecture, with a donation from architect Tadao Ando. Children’s Book Forest Kobe” is a cultural facility for children where they can freely interact with books, regardless of their age. We aim to create a cultural facility where children in Kobe can encounter Kobe’s history and culture, learn the importance of life from the lessons of the earthquake, and nurture their creativity by freely interacting with books in a park in the heart of the city. Translated with www.DeepL.com/Translator (free version) 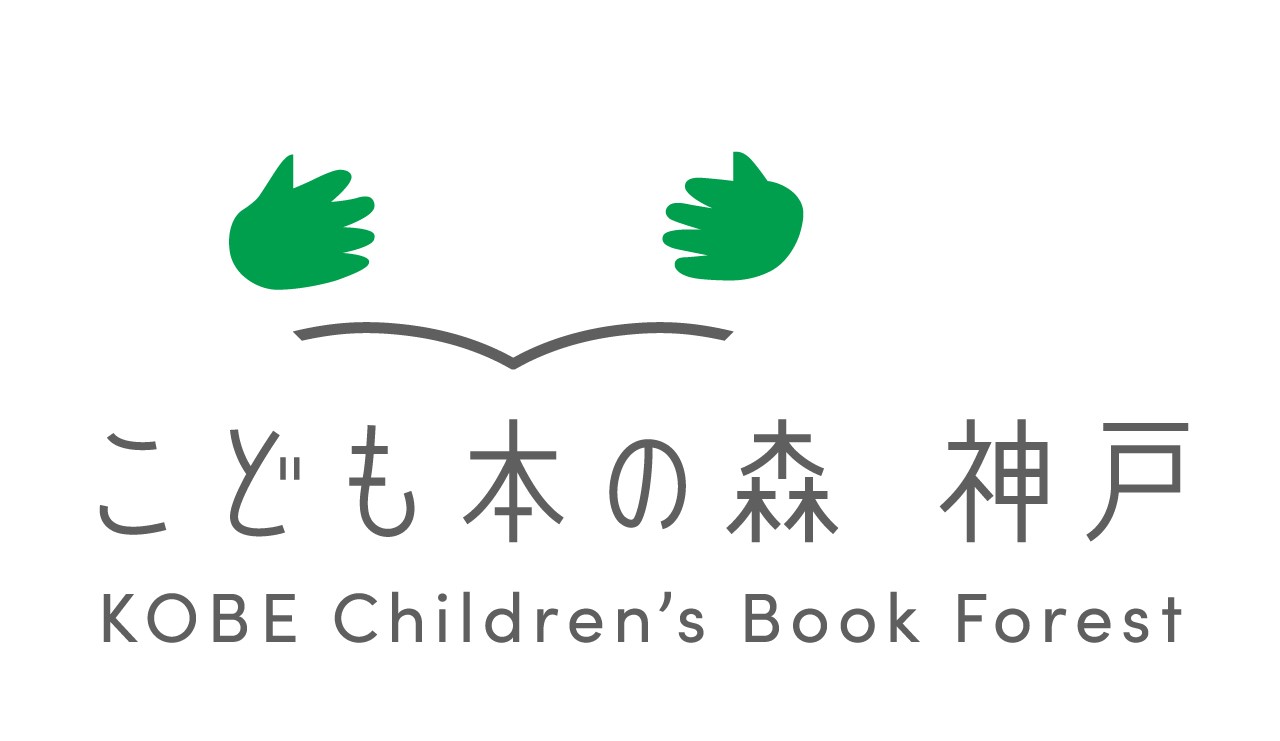 Kesennuma City, Miyagi Prefecture, became the “Minato Kesennuma Ambassador” on March 15, 2022, after appearing in “Okaeri Monet” and other tourism promotions.

We will disseminate information widely about Kesennuma City’s nature, history, culture, food, and other attractions, and cooperate in raising its profile and promoting regional development. 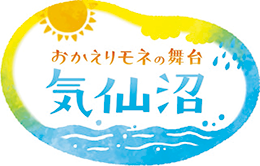